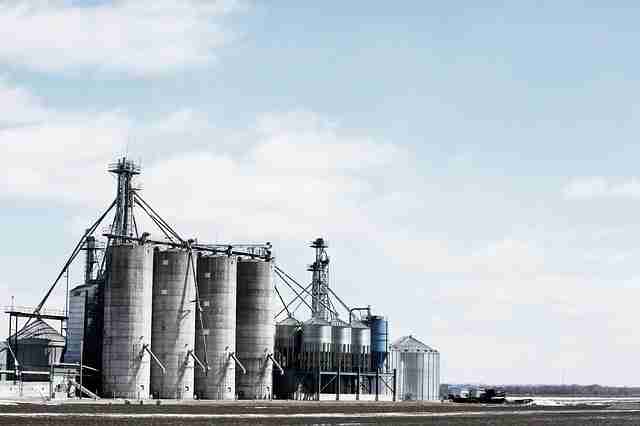 Janice Lin explains that renewables capacity will continue to grow at a rapid rate, and Energy Storage along with it:

The 21st-century grid is transforming faster than anyone imagined ten years ago, when natural gas seemed to be our power source of the future. Today, with ever-dropping prices in renewables and storage, the future is being re-defined.

A decade ago, the advent of horizontal drilling made natural gas the darling of the U.S. power sector, and for many good reasons. Natural gas lends itself to providing both steady baseload and easily dispatchable peak load power. Inexpensive, domestically produced and significantly lower in emissions than coal, natural gas was lauded as an abundant, cost-effective vehicle for enabling the lengthy transition to a renewables future that the domestic power sector faced. However, it now appears that the transition is happening much sooner than anticipated. As the deployment of renewables plus energy storage accelerates exponentially across the country, utilities are recognizing the proven ability of storage resources to supplement and, in some cases, completely replace gas-fired generation.

Stiff Competition from Renewables and Storage

In North America, natural gas is no longer necessarily the most cost-effective nor lowest-carbon energy resource to deploy. While gas will remain an important fuel source for a diverse generation base for years to come, it is facing competition. In early 2017, for example, for the first time in history, low-cost, clean electricity from Midwest-based wind turbines supplied over 50 percent of all power to the grid across 14 states in the central United States, from Montana to Texas. Utility-scale solar prices in the U.S. have fallen 73% since 2010, with average prices (not including subsidies or tax credits) at $45/MWh – and as low as $23/MWh in solar-rich southwestern states. Mexico’s 2017 solar auction resulted in the lowest price seen the world has seen to date: $19.18/MWh. Globally, the International Renewable Energy Agency (IRENA) has stated that renewable energy technologies should be competitive on price with fossil fuels by 2020.

From a resource planning perspective, new gas generation is also losing favor. In 2018, Arizona called for a one-year moratorium on new gas plants larger than 150 MW, as it evaluates renewables plus storage to meet peak power needs moving forward. While California still relies on natural gas plants to meet about a third of the state’s electricity demand, a Union of Concerned Scientists study recently reported that the state does not need to build any additional gas plants to meet projected 2030 energy or reliability needs. Instead, energy demand can be met with a combination of renewables plus storage, energy efficiency measures, and load shifting. Massachusetts, New York, Oregon and New Jersey have all mandated renewables and energy storage targets to diversify their resource mix as they look to green their grids. Therefore, it is reasonable to assume that renewables capacity will continue to grow at a rapid rate, and energy storage along with it. 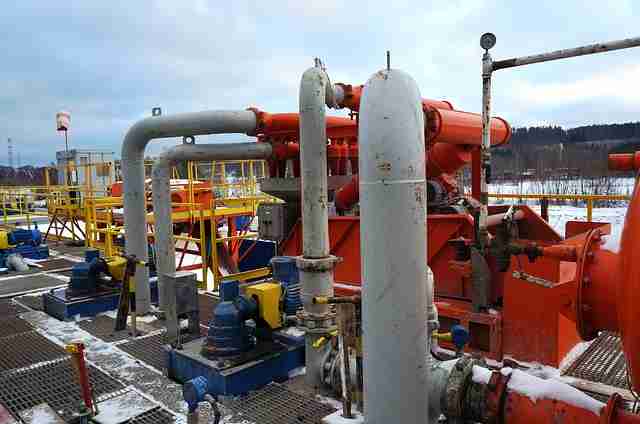 California is the recognized leader in utility-scale energy storage policy and deployments. Remarkably, in 2015 the state responded to the Aliso Canyon natural gas leaks with an emergency procurement of energy storage. The storage systems were procured and commissioned in under eight months, demonstrating the speed and efficiency with which storage can be deployed to effectively alleviate reliability concerns. More recently, the cancellation of the Puente Power Project, a 262 MW natural gas plant designed to serve Southern California Edison’s (SCE) grid territory, showed the willingness of the California ISO to embrace the combination of renewables, distributed energy resources and energy storage as a viable alternative to gas-fired generation (Walton, 2017).

In September, the California Public Utilities Commission (CPUC) issued a proposed resolution for public comment approving Pacific Gas & Electric’s filing seeking approval for the largest battery storage procurement in history (567.5 MW, 4-hour duration). The intent is to replace three gas-fired power plants that would otherwise require reliability must-run (RMR) contracts. If approved by the CPUC, these storage assets will be online by 2020. The trend is clear: Energy storage can be economically integrated and, in some cases, replace natural gas plants.

With the signing of SB 100 in September, California law now requires that 100% of electricity procured for end customers and state agencies be zero-emission by 2045. This landmark legislation has set into motion a guaranteed pathway for storage and renewables to become the primary energy supply for California. California is by far the largest state to set such an ambitious clean energy goal.

In addition to legislation such as SB 100, there are several factors contributing to the acceleration of energy storage adoption as a means to augment, optimize and potentially replace the gas fleet in the U.S. today – in California and certainly beyond. 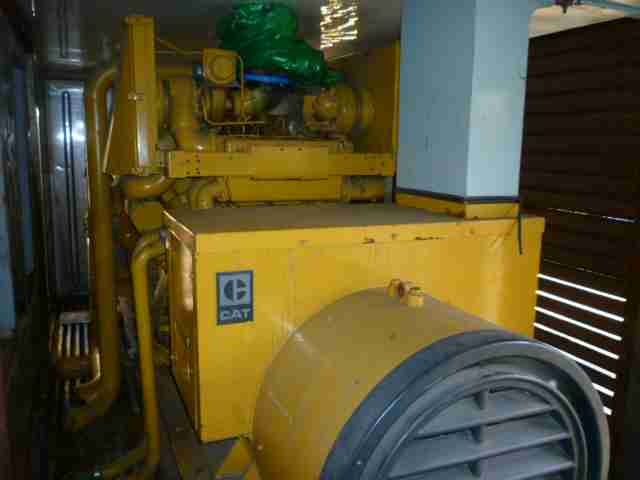 Nearly 32% of domestic electricity was generated by natural gas power plants in 2017 – more than any other single energy source, with coal a close second. As the renewable fleet grows and coal is phased out, new and existing gas plants will need to become faster and more flexible to complement energy storage in managing grid variability – while competing with the falling prices of renewable energy without jeopardizing reliability. Integrating energy storage with new and existing gas plants can dramatically improve their speed and flexibility, resulting in improved efficiencies and lower emissions. The integration of storage allows gas generators to be turned down immediately without impacting reliability, as well as enabling them to operate at optimal efficiency when they are turned on. This is particularly important for plants situated near disadvantaged communities, where there is a priority to reduce emissions on an expedited basis.

This hybrid functionality has already been deployed as modifications to two existing gas-fired GE LM6000 peakers at Southern California Edison’s (SCE) Norwalk site (Center Peaker) and Rancho Cucamonga site (Grapeland Peaker), using Hybrid Electric Gas turbines (EGT®) developed by Wellhead Electric and General Electric. Both of these sites are in disadvantaged communities. The advantages of hybridizing existing generators with energy storage are that a) the resulting hybrid can offer many of the same reliability attributes as stand-alone energy storage without burning any gas; b) it can deliver the unlimited duration needed to provide power in specific locations during grid emergencies; and c) it meets SCE’s local capacity requirement.

In fact, hybridizing gas plants is so effective that SCE has gone on record stating that EGT technology has the highest net present value (NPV) of any of its storage solicitations to date (Decision Granting Cost Recovery for Utility-Owned Energy Storage Projects Pursuant to Resolution E-4791, 2018).

Over time, the modular energy storage capacity installed at these gas generators can be augmented, optimizing existing grid interconnection capacity (another valuable grid resource) to eventually only using the underlying gas generator as an emergency back-up resource. Where baseload generation is needed, these generators can be converted to use renewable gas, such as biogas or green hydrogen (which, thanks to California SB 1369, is officially defined as a form of energy storage). This transition to a power sector primarily run by storage and renewables combined with all-renewable gas generation is already under way.

As we move towards a more sustainable future, energy storage will improve the stability of the grid by enabling a variety of existing assets, including generators (gas and renewables), to operate more cost-effectively and with greater functionality – while at the same reducing GHG emissions and local criterial pollutants.

Now in its sixth year, Energy Storage North America (ESNA) will explore and explain the most recent developments in this rapidly emerging area, from November 6-8 in Pasadena, California. ESNA will feature California Senator Nancy Skinner, co-author of SB 100, along with a panel of experts including executives from CAISO, SCE and SoCalGas, to discuss the implications of “GHG Free by 2045,” and the strategic role of energy storage in California’s clean energy future. Additional specific programming on fleet optimization/hybridization, as well as a tour of SCE’s Norwalk hybrid EGT facility, will also be offered on Nov 6 and 7.

Janice Lin is Founder and Chief Executive Officer of Strategen Consulting; Director and Founder of the California Energy Storage Alliance; and Co-founder and Chair of the annual Energy Storage North America conference. She has more than two decades of experience in clean energy strategy, market development, and corporate strategy, and has advised a diverse range of clients including renewable energy equipment manufacturers and service providers, large corporations diversifying into clean energy, and real estate developers building sustainable communities.