Abstract:
The paper explains one out of many examples for innovative thinking to increase the energy efficiency of air-conditioning systems – the so called Ecoflow™ electronic expansion device system- and leads to first thoughts about the roadblocks in current user behaviours and standards preventing the fast market introduction.

One example out of many…
The paper is structured in:

1. Introduction
Refrigeration is one of the basic needs or for human welfare. Destruction of food due to missing refrigeration opportunities is said to count for many losses of life. The growing population will just underline this need and serious demand for more efficient and at he same time affordable solutions within the cooling industry.
Air Conditioning will increasingly be important for industrial productivity in hot climates –and will definitely face the same demands as refrigeration.

Consequently, there is a need to secure sufficient energy and independence from unstable sources of energy. And together with the growing energy costs, these issues are placing a burden on economic development causing difficult balance of trade issues. The potential lack of energy resources and other factors such as surface pollution from power plants etc. creates today’s focus on global warming and climate change through carbon dioxide and other green house gases (GHG).

Without doubt, energy efficiency is one of the fastest ways to reduce the GHG- emissions (often referred to as CO2 emissions) and by that solving also the other given reasons for an uncertain energy future.

All reasons mentioned will collectively demand that we pursue energy efficiency aggressively and implement more environmental friendly solutions, also in the Refrigeration and Air-Conditioning sector. The industries’ impact on the environment can easily be minimized by affordable innovations but also simply by using the existing solutions in the market.

Unfortunately existing ways of doing things, manifested in current standards and sometimes in legislations are kind of roadblocks during the introduction of innovative energy saving technologies. Pushing these roadblocks out of the scene and replacing them by new standards takes today in some regions more time than the development of the technology itself.

2. Different state of the art devices for refrigerant injection in evaporators

Different technologies of liquid injection in evaporators of refrigeration & air-conditioning systems are currently state of the art:

In case a smooth distribution of refrigerant in several parallel channels of an evaporator is needed, those expansion devices are often used in combination with a distributor. These combinations of expansion devices and distributors can be classified according to the maximum efficiency (Seasonal Energy Efficiency Rating, SEER) taking into account the maximum SEER each of them can reach. An estimate based on theoretical investigations as well as market observations in the application “Residential Air Conditioners in US” is shown.

It is stated that the combination of mechanical expansion device, distributor and tubes together with an electronically driven stepper motor and controller following an intelligent adaptive control algorithm can achieve the highest possible SEER value. 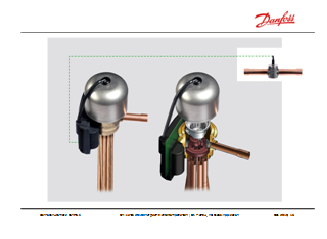 3. Explanation of EcoFlow™ system with adaptive distribution of refrigerant

The new technology of adaptive distribution of refrigerant is explained in a brief comparison to a currently used thermostatic expansion valve device. The function as well as immediate advantages and disadvantages of both expansion methods are presented. Finally the differences in superheat reduction are shown by the use of thermo graphic photos made with an infrared camera. 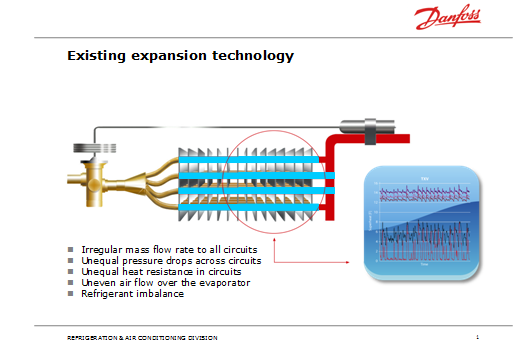 Figure 2: The control mechanism of thermostatic expansion valves with distributor 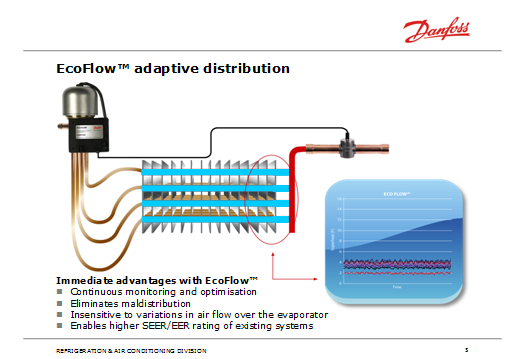 Figure 3: The adaptive distribution mechanism of the Ecoflow™ system

After the brief explanation of this integrated, intelligent electronic expansion device system a new method to defrost evaporator coils of heat pumps using air as heat source is presented. At low outdoor temperatures the evaporation temperature can drop below the freezing point of water, the humidity in the air then freezes on the outer surface of the coil. This leads to a decrease in system efficiency and finally would render the system inoperable. To maintain the functionality of the system it is therefore necessary to remove the frost regularly. Each defrost cycle however further reduces the system efficiency substantially. The new method uses an actively distributing valve which is able to feed parallel evaporator circuits individually. With this valve single evaporator circuits are regularly shut off. While no refrigerant is evaporated in a closed circuit, the coil surface temperature increases and the flow of the ambient air is sufficient to defrost this part of the evaporator. Experimental results show that under standard frost conditions the evaporator can be kept frost-free and even under severe conditions most of the highly inefficient system defrosts can be avoided. Thereby system efficiency is increased significantly. Moreover other benefits for the system function and the individual components are explained. 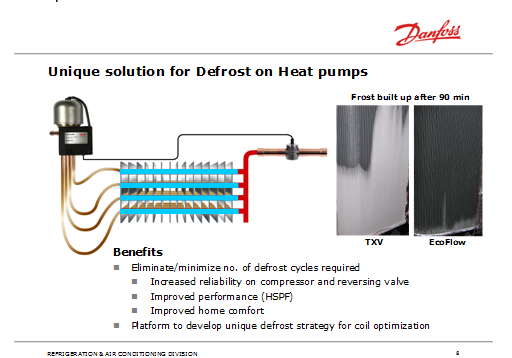 Figure 4: The unique silent defrost mechanism of the Ecoflow™ system

5. The challenge with the state of the art view in industry and standardization to get the innovation to the market

Other typical defrost methods are electric resistance heating and hot gas bypass. All defrost methods have the common disadvantage of seriously penalizing the overall appliance efficiency because they use energy while not delivering heating capacity during defrost. These methods for defrosting have the additional disadvantage of producing both thermal and pressure related stress on the unit in the switching transient. Optimization of the air source heat pump operation by determining the optimal defrost initiation condition, defrost operation time and intervals between defrosts has therefore attracted a significant research effort. The development of Ecoflow™ is one of the results. The research period for these innovations is relatively short but their results are facing, besides the competitive market barriers, additional roadblocks in current user behaviours and standards. Related legislations are often based on the existing standards and adding by that sometimes limitations for innovation. For sure this was not intended by the legal bodies. To change the competitive market barriers is without doubt the task of the innovator himself whereas the change in standards cannot be done alone and much worse, takes often more time and efforts than the development of the product itself.

6. Summary and call for change

A new method of injecting refrigerant into multiple cycle evaporator is presented. The additional feature to defrost evaporators by cycling off individual evaporator circuits is mentioned. The continuous frost removal of the proposed method prolongs the frosting period notably and therefore reduces the number of necessary standard defrosts or makes them even superfluous under many operating conditions and therewith offering an attractive potential for energy savings. A saving of up to 15% compared to a standard layout with thermostatic expansion device was measured in with a reversible residential air-conditioning system.

Unfortunately existing standards include fixed defrosting periods in their efficiency calculation and by that pretending a fast acceptance of this innovation.

This example shows that energy efficient solutions are available but their market introduction is burdened by too long cycles to establish technical standards and the related legislations.

The author rises the following (provoking) questions: Shouldn’t technical standards protect innovations and building up a creative environment to establish them? Isn’t the current long lasting process of European legislation and standardization instead contra productive and preventing upcoming innovations?

With or without standards, an obvious fact is that affordable energy saving solutions are needed very soon in the market to reduce the emission of green house gases now.