The protection of the environment, global heating, energy saving and the use of alternative energies are issues that worry both the UK and Europe. One of the European Union’s priorities is the application of guidelines and legislation geared towards using all resources to reduce energy spending and to improve the application of renewable energies. The objectives addressed by the project are to provide qualified technicians in the management of energy, their training and the certification of efficient installations.

OBJECTIVE OF THE PROJECT

To design European training for skilled technicians in: 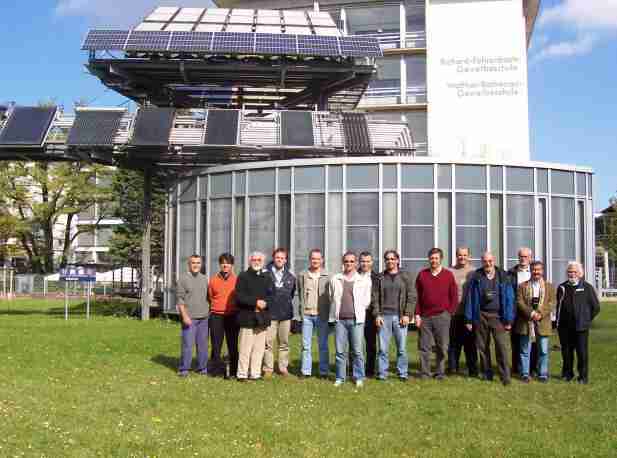 BENEFICIARIES OF THE EMTEU PROJECT

Marco Buoni secretary of the Association of Refrigeration Technicians (It), director of Centro Studi Galileo, vice-president of the European Association AREA and a director of REI, is part of the High Level Steering Group (HLSG) for the QualiCert European Project.